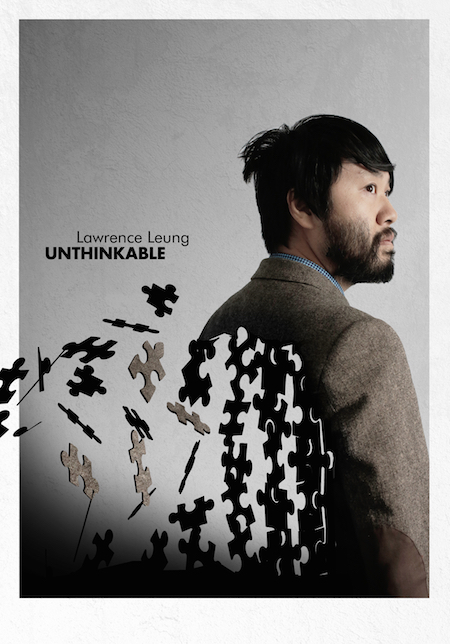 An unbelievable evening of twisted experiments, psychological game-play and intimate investigations into bizarre coincidence and unusual phenomena. The beginning is unexplainable, the ending is unthinkable.

Lawrence Leung is an award-winning comedian, screenwriter, science communicator and designer of illusions for stage and screen. He has spoken about paranormal investigation at science and skeptics’ conferences, lectured on the psychology of magic and lying at universities and made a feature film about con artists (SUCKER). He also created the ABC documentary series UNBELIEVABLE where he travelled the globe, meeting famous sceptics, mentalists, pickpockets and neuroscientists that explored the edge between deception, illusion and the unexplainable.