Returning to Australia after an acclaimed season at London’s Soho Theatre, Lawrence takes his live show “Beginning Middle End” to capital cities around the country. 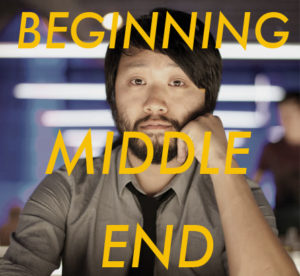 A new storytelling stand up show from the beardy guy behind Lawrence Wants A Jetpack (Soho Theatre, London 2011) and Lawrence Learns to Breakdance (Winner Age Critics’ Award, Melbourne International Comedy Festival) and the Australian TV shows Choose Your Own Adventure (nominated for an AFI Award for Best TV Comedy) and Unbelievable.

We’re looking forward to them! See you there.