Lawrence Leung is a multi award-winning Australian comedian, screenwriter and speaker. He specialises in projects that sit neatly where curiosity and comedy intersect. 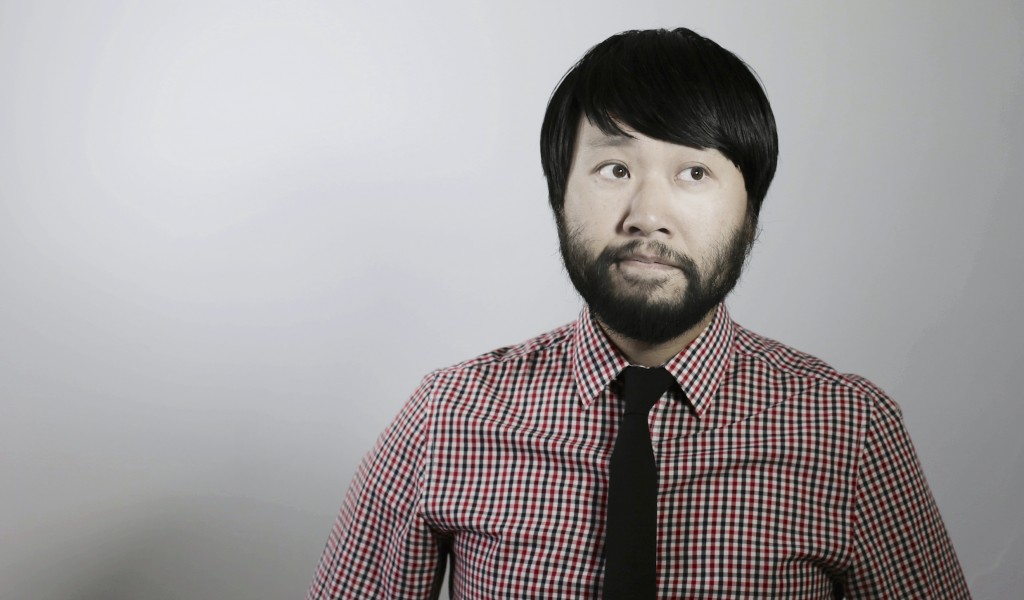 He created the ABC TV comedy shows Lawrence Leung’s Unbelievable and the AFI Award-nominated Choose Your Own Adventure and co-wrote and starred in ABC2’s action/comedy series Maximum Choppage. He has written an episode of The Family Law (SBS2), penned pranks for The Chasers War on Everything (ABC1), presented segments for The Feed (SBS2) and played a sleazy nerd in Jane Campion’s Top of The Lake – China Girl and an awkward nerd in Ten’s Offspring as series regular Dr Elvis. Recently he presented ABC Catalyst’s SLEEP MATTERS documentary on the science of sleep.

His unique comedy covers both personal and fascinating topics – everything from the pitfalls of growing up to ghosthunting in Scottish castles, from break-ups to breakdancing, from poker cheating to seeking out jetpack inventors. His original one-man shows have been favourites at theatres and festivals around the world, including the Edinburgh Fringe, London’s Soho Theatre and the Sydney Opera House.

As a science communicator, Lawrence is fascinated with the psychology of belief, deception and why people believe weird things. He has lectured at science conventions, universities, Splendour In The Grass,  The School of Life and has designed illusions for stage and screen. His solo show Very Strange Things examines the techniques of fraudulent psychics and received the 2017 MMF Directors’ Choice Award and was nominated for the 2018 Fringe World – Best Comedy Award. He’s been the MC for Skepticon Australia and the Global Athiest Convention and has interviewed science advocates such as James Randi, Paul Davies and Bill Nye The Science Guy.

Lawrence studied psychology at the University of Melbourne, has a Star Wars character named after him and once solved a Rubik’s Cube in free-fall before the parachute was pulled.